There's a wide range of streaming services to choose from, with those such as Amazon Music, Apple Music, Spotify,Youtube Music,Pandora and Tidal.These services have similar catalogs, offering millions of songs and playlists, and they generally all release new albums at the same time.The quality of these streams varies between services.In this post, we’ve laid out what sets each streaming service apart.Keep reading and find the best streaming service for yourself.

Spotify: for the multi-platform user

Spotify is one of the most popular music streaming platforms, with over 220 million users and over 110 million active premium subscribers. There are two versions of Spotify – Spotify and Spotify premium. The former one is free to use.Spotify's free tier offers the same content, but with some restrictions, like you have to listen to it in shuffle-play mode and you can't listen offline.A subscription to Spotify Premium includes millions of songs, curated playlists, smart recommendations based on tracks you've liked, and a whole lot more.There are no ads interruptions, and you can skip and listen to your favorite music all the time with the premium versions of Spotify service.

Spotify works with a variety of connected devices, including the Sonos One and Google Home Max smart speakers, as well as the Sony PlayStation 4 game console.

Who is best for: Consumers who want to hear plenty of music on a variety of devices. The free tier is also one of the better options for users who don’t mind ads and want to listen to songs on demand.

Apple Music: for the Apple fan

Apple Music is the subscription service for Apple users.Apple’s music streaming platform has over 55 million songs in its library. If you already own a variety of Apple products, staying the course with Apple Music might be the best way to go.Its integration with iPhone, Apple Watch, Homepod and more lets you transfer audio between devices easily for a seamless listening experience. Plus, it’s also configured to communicate with Siri.

The announcement of Lossless audio streaming for Apple Music was a long time coming – but what surprised most was that it would be coming at no additional charge. That means from June 2021, subscribers can continue paying just $9.99 a month to enjoy 75 million tracks at the original recording quality submitted to Apple by artists and labels.

Apple Music also hosts exclusive content such as the Apple Music 1, Apple Music Hits and Apple Music Country radio stations. That could be reason enough for some Android users to jump on board with the Google Play store’s version of the app. 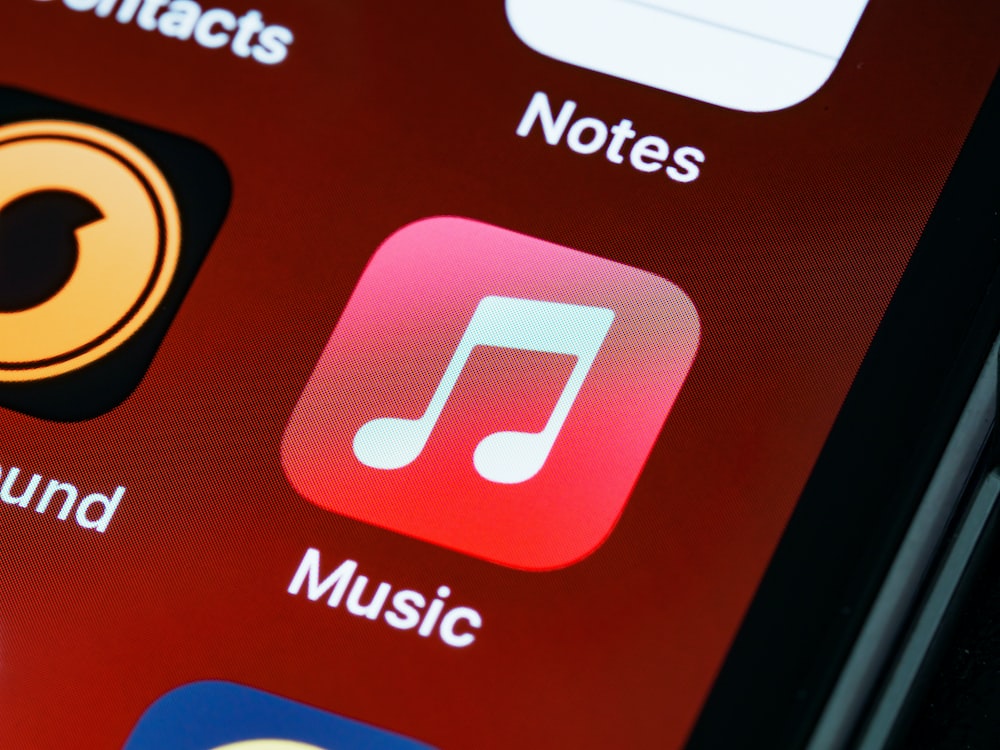 Who is best for: Consumers who already have large iTunes libraries or who are otherwise committed to the Apple ecosystem.Those who want to listen to albums and songs they've added to iTunes or use an Apple HomePod device.

When you buy membership from Apple Music , don't forget to sign up at Extrabux (What is Extrabux?). Then you can get up to $3.75 super cashback from Extrabux! Sign-Up Bonus: Free to join it & get $20 welcome bonus!

Amazon Prime Music is a service with two million songs, available through an Amazon Prime subscription.You can also get a special Amazon Music Unlimited Echo deal when you buy an Amazon Echo smartspeaker. Prime subscribers already get access to Prime Music with their membership, but if you want a more comprehensive music selection, then it's worth stepping things up to Music Unlimited, which offers a bigger library of songs.

Amazon Music Unlimited is the "grownup" (a.k.a. paid) version of Amazon Prime Music, which any Prime subscriber gets for "free." It offers a greatly expanded catalog for an extra outlay per month.

Who is best for: Amazon Prime members, and anyone looking for a bargain.

If you're a fan of watching official music videos, live concerts, and all the rabbit hole content that goes along with watching your favorite bands on YouTube, then YouTube Music Premium might just be the subscription for you.YouTube Music is also one of the few free options for listening to songs on demand.

Who is best for: Heavy YouTube users and Android device users.

Pandora is the progenitor of online music streaming. It started as a radio-style shuffle-play service that would generate on-going music based on artists and songs you searched for. By searching for Metallica, for example, you'd create a station of music that included songs with heavy guitar riffs, fast beats, and deep singing (or something similar).

With a comprehensive music list of over 50 million songs, Pandora offers three different types of memberships. First one is Pandora Free, where users don’t have to pay anything, and the platform is supported by the ads users listen to in between the songs.

In Pandora Plus, users can replay their favorite music tracks, subscribe to 4 different radio channels, and get better quality audio in high definition.

The third type of paid membership is Pandora premium.With this membership, users can search their favorite tracks and create their playlist. The download feature also gets activated on the premium version where the users can listen to their favorite music offline too.

Who is best for:  Those who want tailored recommendations and the kind of hands-off listening experience you get with a live radio station.

Now partly owned by Jack Dorsey's Square, Tidal offers lossless audio streaming with sound quality that is virtually identical to -- or better than -- CD. Tidal says its catalog exceeds 70 million tracks, and now includes longtime holdouts Metallica as well. If you're an audiophile, a fan of urban music, or a mix of both, then Tidal should appeal to you. A subscription to Tidal HiFi is comparatively expensive, setting you back $20 a month for an account. However, it’s likely the best option for lossless streaming.

Tidal is a little different from other music streaming services in that it's targeted toward those who want a higher resolution audio experience — and as such, it provides excellent sound quality.

Tidal is also known for streaming some notable exclusive content. Albums like Jay-Z's "4:44" and Kanye West's "The Life of Pablo" were first launched on Tidal. There are also music videos and other behind-the-scenes content, too.

Who is best for: Music lovers who want high-quality audio (including high-res audio) and offline listening. The service is also great for hip-hop and R&B fans.

What should you look for in a music service?

There are three most important questions to ask before settling on a service:

1.How important are music recommendations?

Apple Music and Spotify have the best collection of algorithmically generated playlists and curated collections. You pick a favorite artist or track, and the algorithm assembles a list of music you'll probably like. Other, smaller services aren't as thorough.

After more than two decades of digital music, our ears have become accustomed to compressed sound, and most services deliver MP3 and AAC tracks at sufficient quality that your ears won't hurt. But if you like to listen to exquisitely mastered tracks at full volume on high-end equipment, look for a service like Tidal, or Amazon HD, which specialize in super-high-fidelity recordings.

3.How much time do you spend in the car?

In modern cars, Apple CarPlay and Android Auto have become standard features, making it easy to find exactly what you're looking for. But not all mobile apps play well in these environments.

Apple Music vs. Spotify: Which Music Streaming Service Should You Choose in 2021?

Extrabux is an international cashback shopping site, offering up to 30% cashback from 10,000+ Stores!

Join to get $20 welcome bonus now! (How does Welcome Bonus work?)

Olay Regenerist vs. Collagen Peptide vs. Retinol 24 vs. Total Effects: Which is Best for You?

Which Is Best for You? L'Oreal Revitalift vs. Olay Regenerist vs. Neutrogena Rapid Wrinkle Repair?

Coach vs Tory Burch vs MCM Bag: Which Brand Is The Best? (History, Quality, Price & Design)