Up to 50% off Men's nightwear items

Holiday Sale - Up to 40% off selected collections

Jumpsuit In Red Silk Stretch With Lace Trim For £980 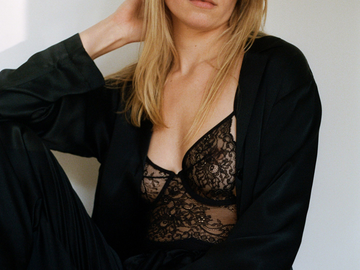 LA PERLA Group was founded in 1954, it is one of the top world underwear, women's clothing, swimwear manufacturers, but also the founder of fashion. Its LA PERLA brand underwear has deep cultural connotation and beautiful artistic
atmosphere, and has successfully made the underwear truly show the femininity of women, bringing the trend of underwear into the world of young people in time. Because of its noble style and long history, it is known as "Rolls-Royce" in underwear goods in the industry.
... »