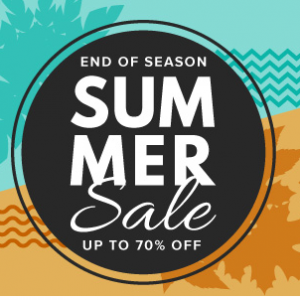 SHOEBACCA.COM got its very humble beginnings when two community-minded brothers named Marc and Robert Schlachter started selling used name-brand athletic shoes to underprivileged families at local neighborhood markets. Along with those early grass-roots efforts, they also shipped truckloads of shoes to areas all over the world, primarily to third-world countries where the need was greatest. This became the inspiration for SHOEBACCA.com, and helped set the tone for this new business and outreach program. Officially formed in 2002, SHOEBACCA.com identified an opportunity to extend its reach by establishing itself as a reseller on eBay. After a number of successful years operating on eBay's platform, SHOEBACCA.com launched a full-scale retail website in the spring of 2007. Through word of mouth, SHOEBACCA.com quickly became a leader in the online footwear retail market, offering thousands of styles by many of the world's best shoe brands at competitive prices. Attention was immediately placed on growth through proper placement, innovative technologies, competitive shipping processes, and professional customer service. SHOEBACCA.com is located in Irving, Texas with its home office and adjacent 250,000 square-foot warehouse. At any given time, there are as many as 25,000 styles of shoes, accessories, and athletic gear housed within the Irving facility.

At any given time, there are as many as 25,000 styles of shoes, accessories, and athletic gear housed within the Irving facility. When it's not traveling around the country going to sporting or charity events, The Big Shoe stays at the Irving warehouse as well!

Up to $10 off Nintendo Switch Lite - Yellow @Amazon

One Day Only！TACKLIFE KP120 1200A Peak Car Jump Starter for up to 8L Gas and 6L Diesel Engines now..