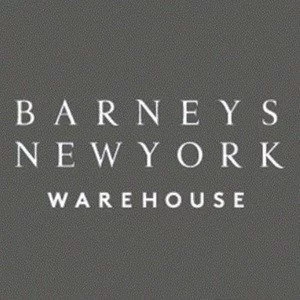 The chain operates five flagship stores and two warehouse stores in the United States. In addition, it licenses twelve stores in Japan under a franchise agreement.

Up to 75% off clearance @ Vitamin World

30% off Back to School Sitewide Sale @ Reebok

Up to 75% off Back to School Sitewide Sale @ Nordstrom Rack