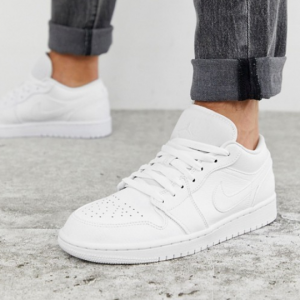 Ever since his game-changing jump shot sealed the 1982 NCAA Championship, Michael Jordan has been setting new standards in scores and style for basketball. After first wearing his original Air Jordan Is in 1985, Jordan has pushed the boundaries on and off the court with their iconic kicks, hoodies, basketball vest and sweat pants.

50% Off Urban Decay On the Run Mini Eyeshadow Palette @ Nordstrom

Year End Sale - Up to 50% off fashion @Superdry

Up to 50% off Clothing, Shoes & Accessories