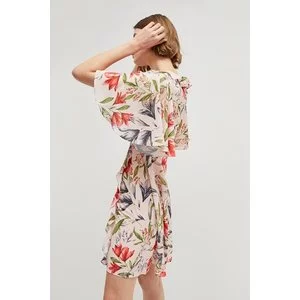 Founded in 1972 by Stephen Marks, French Connection set out to create well-designed fashionable clothing that appealed to a broad market.

In the spring of ’97 a controversial ad campaign featuring the simple line ‘fcuk fashion’ hit the headlines becoming a universally recognised great fashion moment. Having established a strong core clothing business through unique design and a true sense of style, the company expanded its portfolio into new and exciting areas including men’s and women’s toiletries, sunglasses and opticals, watches, footwear and a growing range of furniture and home accessories.

35% off Your Federal Tax Return @TaxSlayer