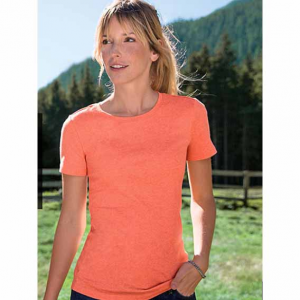 The company was established in 1920 in Seattle by Pacific Northwest outdoorsman, Eddie Bauer (1899–1986). In 1940 Bauer patented the first quilted down jacket.[3] He later patented numerous other designs. The company was the first independent company which the United States Army hired and allowed to use a logo on the Army-issued uniform.